Many of our retirement plan clients who receive a letter from the IRS indicating their plan is the lucky winner of the “You’ve Been Selected” contest, scratch their heads in disbelief when they see the dates on the first item in the information request letter, which requests:

In almost every case, clients ask why the Statute of Limitations doesn’t seem to apply to their plan.

Although it is true that plan disqualification and the IRS’s ability to impose a tax is effective only for taxable years for which the statute of limitations has not expired, the IRS uses the “tainted assets” theory to validate the expectation for plans to maintain their old documents for an eternity.

In a nutshell, the sponsor’s failure to amend the plan document for a new law in a timely fashion is a document failure that may have taken place in a closed year based on the statute of limitations, but it caused the assets in the disqualified plan to be tainted in the current year. As such, the IRS can impose a tax on the current year for a document failure that took place a long time ago, in many cases as a result of actions a plan official who is no longer employed by the plan sponsor or bad advice from a service provider that has since been replaced.

The IRS recently has won a court case successfully disqualifying a plan retroactively to its inception in the 1980s. In this case, the plan sponsor thought they had rectified their problem when they amended the plan in 2008 for the final 401(k) and 401(m) regulations that had to be adopted by December 31, 2006. The plan sponsor thought that the IRS would be precluded from disqualifying the pre-2008 years because the statute of limitations had expired. The IRS conceded that it could not impose any sanctions for closed years because of the statute of limitations, but asserted that the plan was nevertheless disqualified in 2006 and 2007, and that as long as the tainted pre-2008 assets remained in the plan, the plan remained disqualified. Accordingly, the IRS can disqualify the plan and impose sanctions for the past three years if it can establish that the plan still holds tainted assets.

The IRS does not want to make decisions that would impact the participants negatively. If the IRS discovers a plan document failure on examination, the plan generally avoids disqualification by negotiating a settlement under the Audit Closing Agreement Program (Audit CAP). The sanctions for document failures are significant because the IRS computes the sanction based on a Maximum Payment Amount that the IRS could impose if it disqualified the plan.

Unfortunately, plan officials cannot ignore plan qualification issues during years preceding their involvement in the plan. Old qualification errors do not just stay in the past. Like a bad dream, they will come back to haunt us and our clients during an IRS audit. 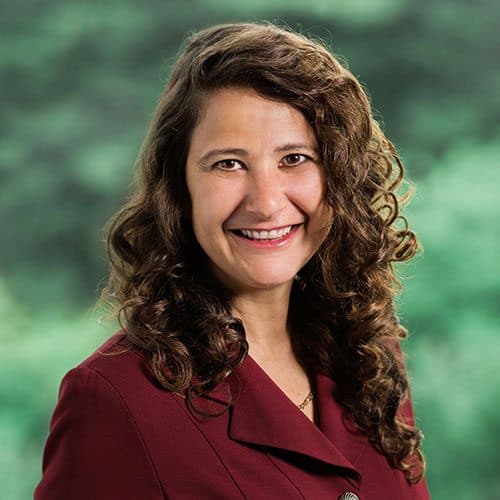