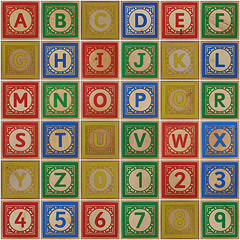 Third party administrator software packages usually alert plan sponsors that they may have had a partial plan termination when 20% of the participants listed in the census have a termination date. However, employers who experience routine turnover, such as fast food chains, linens laundering businesses, and car wash companies, can have a substantial number of employees with a termination date, and it does not necessarily mean the plan has experienced a partial termination. In some industries, frequent resignations are just a way of life.

To determine whether a partial termination has occurred, employers must include two kinds of employees that are often erroneously excluded from the calculation as follows:

However, voluntary resignations, retirements, and employer-initiated terminations of participants who are not eligible to participate in any feature of the plan are not taken into account. Maintaining thorough documentation in personnel files is important both for financial statement audits and in the event of an IRS audit.

Determining whether a partial termination has occurred is not as straightforward as you might think. An ERISA attorney should be retained, especially when complicated fact patterns include layoffs resulting from company consolidations or restructuring plans that span more than one plan year. Once a legal determination is made that a partial termination has taken place, third party administrators can assist plan sponsors in processing any additional payments owed to participants who were affected by the partial termination and had received a distribution in the amount of their partially vested defined contribution account balances. Recognizing the potential issue is an important first step to seeking the right professional assistance.