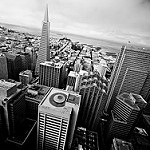 When I was a teaching assistant in college, group projects would inevitably result in complaints that some students were not pulling their weight. The issue was that the groups would bring me these complaints so close to the due date that little could be done to make the slackers do their part. Seeking to be made aware of such situations sooner, I implemented a safeguard by asking students to submit evaluations of each group member throughout the semester, so as to identify any issues on a timely basis.

Multiemployer Pension Plans pose the same type of shared responsibility because contributions by one employer provide benefits to employees of other participating employers, since each employer’s contributions are not earmarked. When one participating employer does not make its required contribution, the other employers may end up bearing the brunt of the resulting unfunded obligation. Since funding requirements assume continued participation by each employer, employers who withdraw from the multiemployer plan are often liable for a withdrawal payment that covers the commitment they are leaving behind. Users of financial statements want more transparency regarding the commitments and risks associated with an employer’s participation in a multiemployer plan.

Similar to my progress reports, but on a more macro-level, the Financial Accounting Standards Board’s Accounting Standards Update 2011-09 amended Accounting Standards Codification 715-80 (Disclosures About an Employer’s Participation in Multiemployer Plans) with the same goal of timely and continued transparency. The resulting additional disclosures allow financial statement users to assess the potential future cash flow implications relating to an employer’s participation in multiemployer pension plans, and also indicate the financial health of all of the significant plans in which the employer participates.

Previously, disclosures had primarily focused on historical contributions made to multiemployer plans by employers. The amendment provides users with more detailed information, including:

This amendment does not change the employer’s obligation to recognize its required contribution to the multiemployer plan as a pension or other postretirement benefit cost for the period and to recognize a liability for any contributions due at the reporting date, or to apply the recognition, measurement, and disclosure provisions for contingencies if an obligation due to withdrawal from a multiemployer plan is either probable, which results in the accrual of a liability and disclosure of a contingency, or reasonably possible, which results in a disclosure of a contingency.

The safeguard I implemented into my teaching practices ended up having a scarecrow effect which motivated work ethic amongst all the members of each group. The number of complaints I received dropped drastically now that there was timely reporting and increased transparency about the risks their grades were facing. Similar to my initiative, the new additional disclosures have increased awareness about the commitments that an employer has made to a multiemployer pension plan and the potential future cash flow implications of an employer’s participation in the plan. With this update, the Financial Accounting Standards Board added transparency regarding the funding commitments and resulting risks to which employers participating in multiemployer plans were exposed. 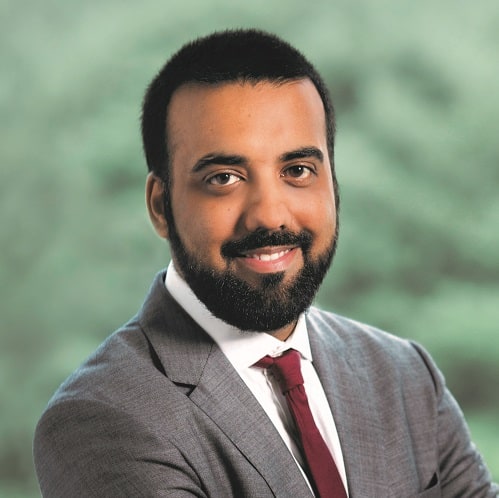